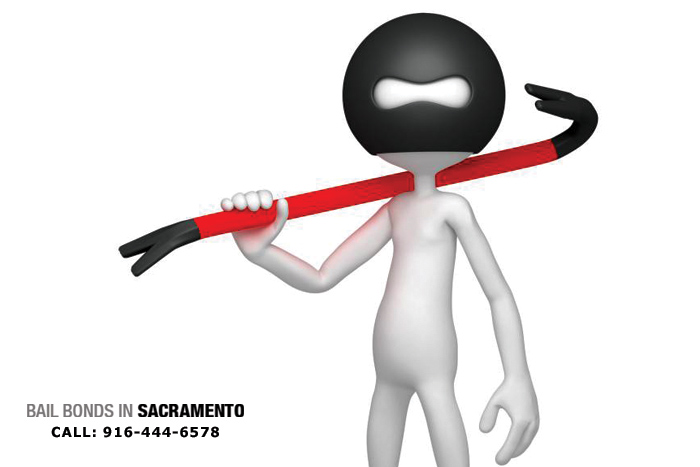 We’ve still got a few months left in 2015 so of course we won’t have an analysis of this year’s crime trends. But, we do have some updates for 2014 California crime trends that are worth knowing.

We are very happy to see many crimes decreasing and we only hope it continues to decreased. We hope to never have to see you or a loved one getting arrested, but if it does happen, be sure to contact us at Bail Bond Store In Sacramento. We’re a state-wide bail bond company who helps anyone who can’t afford to post bail by themselves. Bail Bond Store In Sacramento’ phone number is 916-426-9400.

Call Bail Bond Store In Sacramento right now and get your FREE consultation at 916-426-9400!