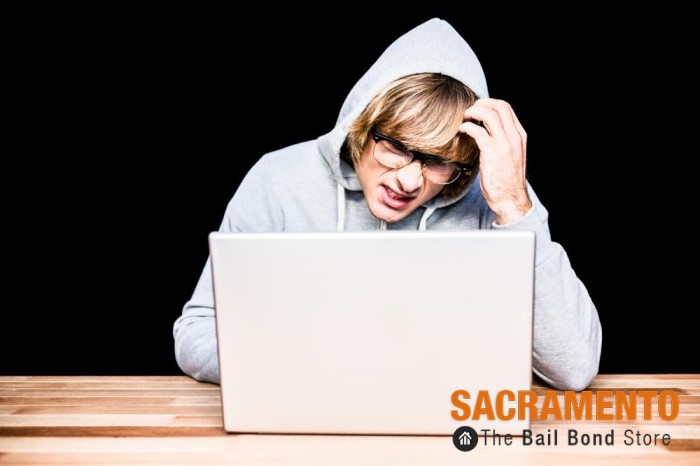 Television shows and movies have created a stereotypical image for bail bonds agents. Thanks to Hollywood, everyone thinks that bail bonds agents are as tall as they are wide, wear a lot of leather, smoke, have mullets, and a “bring them down dead or alive,” attitude. These rough and tumble bail bonds agents are always going on massive manhunts and dragging the person who jumped bail back to jail.

The one exception to the rough bail bonds agent is Stephanie Plum who looks and acts like any suburban human, though even she frequently tases people and drags them to jail, usually with a promise to quickly bail them out again.

Reality is much different.

The first misconception is that every single person in the bail bonds industry is excitedly waiting for a person we’ve bonded out to make a break for it and skip their court appointment. The reality is that it’s the last thing we want to happen. The even better news is that people rarely make a run for it (though sometimes court appointments get forgotten.)

When someone fails to make their court appointment, they violate the contract they had with the bail bonds agency. Since our business premise only works if our clients attend all of their court dates, we go to work at tracking down the individual.

We’re not technically allowed to make an arrest. We are allowed to detain the client and bring them to jail where a booking officer starts the arrest process.

What we’re not allowed to do is simply walk into someone’s home and drag them to jail. We need to obtain permission to enter a home. If the client is in someone else’s house and refuses to come out, we have the right to let the police know and they have the option of arresting the actual homeowner and charging them with knowingly hiding a fugitive.

Again, normally we don’t have to go searching for anyone.

If you find yourself in need of a good and compassionate bail bonds agency in California, you can’t go wrong when you contact Bail Bonds in Sacramento. We’re California’s premier bail bonds agency. We have an outstanding reputation for providing outstanding customer service, affordable zero-interest payment plans, and understandable contracts.