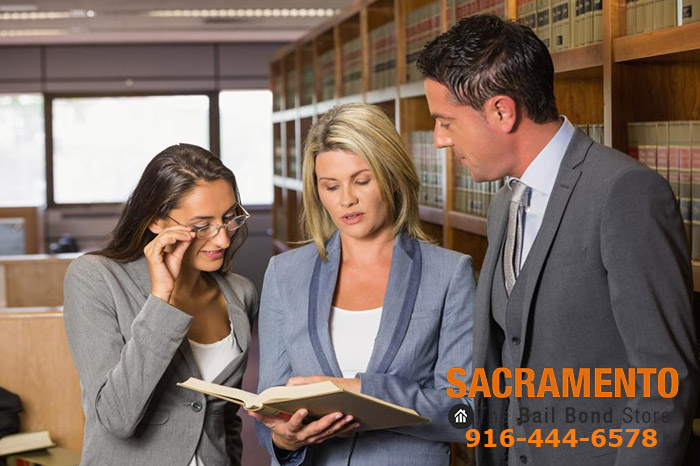 In many cases, you pay your bail, you get released from jail, you go about your life. The only real conditions placed on you are that you promise to make all of your court appearances.

There are exceptions. Every once in awhile, someone is granted bail but the judge tells them that there are certain rules they have to follow otherwise the bail is revoked.

It’s important that you fully understand every single one of these conditions before you sign an Bail Bonds in Sacramento contract.

The Purpose of Bail Conditions

Bail conditions are a list of rules you have to follow while the court handles your case. Breaking any one of these rules puts you in violation of your bail. You’ll be arrested and won’t be released a second time. The entire time you’re out on bail, you have to adhere to the bail conditions.

In some situations the local bail bonds business you use to help you cover the cost of your bail will also require that you routinely check in with them.

• Sticking to a curfew
• Not drinking in alcohol
• Getting counseling (anger, drug, abuse, etc.)
• Seeking out gainful employment

What About When the Bail Conditions are Considered Unreasonable?

Once you decide that you can live with the bail conditions the judge has handed down, your next course of action is contacting Bail Bonds in Sacramento. We’re a family owned California bail bonds business that excels at creating a customized, affordable bail program that works for you. It all starts with a free phone consultation with one of our highly trained bail bond experts. The sacramento ca Bail Bond expert looks at your case, considers your financial situation, and goes to work creating a plan that works for you.

In some situations, we provide zero down and zero interest bail and you might even qualify for a 20% discount.

For additional information about Bail Bonds in Sacramento program click the Chat with Us Link or call 916-444-6578.