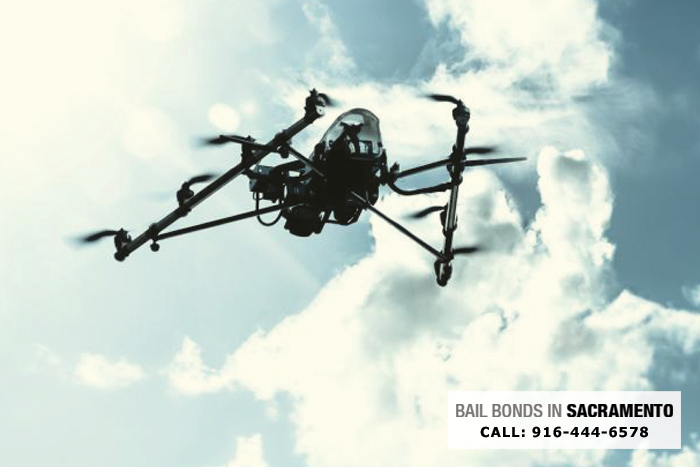 Okay everyone, the LAPD means business when they say stop flying drones that interfere with police and firefighting work. You can get in real trouble for doing so, like Martin Shelton.

Last month, Shelton flew a drone near an LAPD helicopter (within only 50 feet) as it was searching for a suspect of a separate crime. He has been charged with “two counts of obstructing a peace officer in the lawful performance of his duties.” He faces up to 1 year in jail and $1,000 in fines.

Point in case: do not fly drones near helicopters or planes, even if they aren’t the police or fire department. Do not fly drones over private property unless you have permission to. Read up on the current legal fly zones for drones, do some research on the most recent debates on drones, and get familiar with potential changes to the laws.

If you or someone you know gets arrested for disobeying drone laws (or any other reason), contact Bail Bond Store In Sacramento at 916-426-9400.