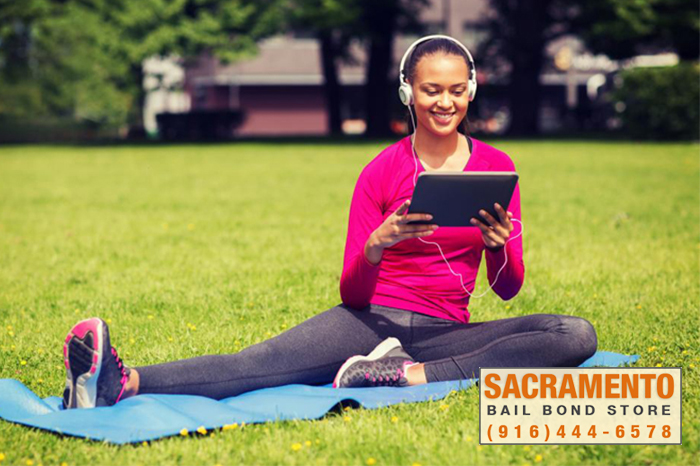 As if we all did not spend enough time on our phones already. If you are not playing the game, then you had to have at least heard of the latest craze taking over our mobile phones, aka our lives: Pokémon Go. This mobile game has not even been out for two weeks yet there are already more users on it than Tinder, Nintendo stocks have already shot through the roof, and people are already calling the dangers associated with the game.

This small list alone is nearly as long as the number of days the game has been out, and judging from this, you must know that there are more incidences. Playing Pokémon Go is exciting, fun, and brings back childhood memories, but it is imperative you play wisely. Get off the game while you are crossing the street, do not play while driving, it is illegal to be on your phone while driving anyway, lock your doors if you step outside, even for only a couple of minutes.

Do not let the police arrest you because you were playing the game and being irresponsible at the same time. It is not going to look good for you, but do not worry. Sacramento Bail Bond Store will help turn the matter around for you quickly, by helping you, or a loved one, bail out of jail. Contact us at 916-426-9400 or Chat With Us to get a low-cost bail bond. We will get your loved one out of jail in no time.

For the record, it is unlikely you will get all of the Pokémon in jail since you will not have your phone. 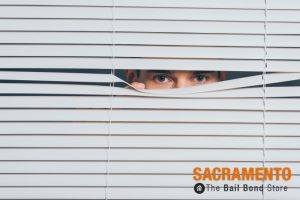 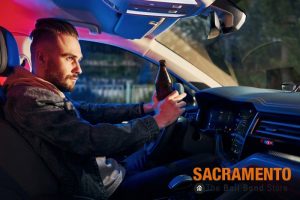 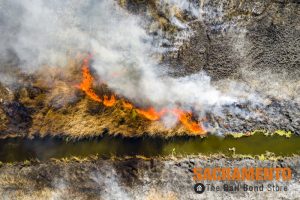 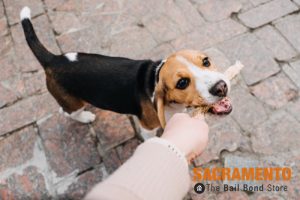