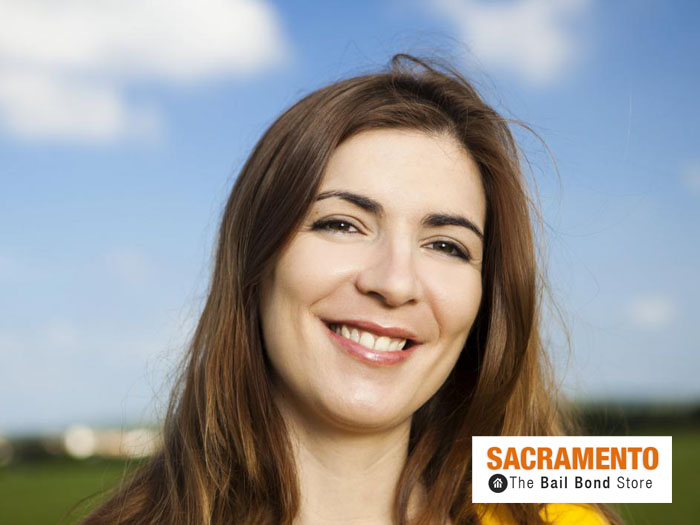 Can you guess how much it costs to keep a person in a California prison?

This cost covers housing, feeding, and caring for the prisoner. And even though California prison populations are slowly declining (yet still overcrowded), the costs aren’t going down. In fact, they’re going up.

California also spends $1 billion each year to accommodate California jails, where people are serving short-term sentences are waiting for their trial.

The numbers are pretty jaw-dropping, huh? This is where some of your tax money goes, and it’s very likely not a very nice thought.

But your loved one, who was recently arrested, doesn’t necessarily need to be one of those many who sits in jail, waiting for their trial. Instead of spending your taxes on their jail time, help pay for them to get out of jail with a bail bond – get in touch with Placerville Bail Bonds Store online or call 916-426-9400.

Placerville Bail Bonds Store can get you an affordable bail bond with a low monthly rate payment plan. We will not let you down!