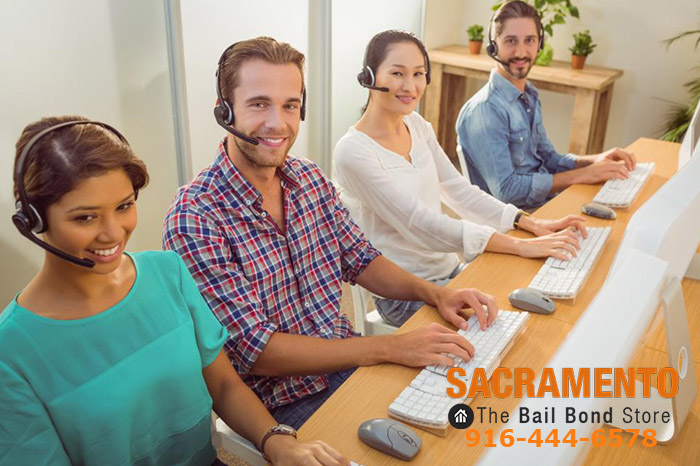 Getting bailed out of jail isn’t a complicated process, but there are little challenges that can be frustrating if you don’t know the system. Each of these challenges can slow down the process, forcing you to sit in a cell even longer. Everyone at Bail Bonds in Sacramento is familiar with all the local jails, the various quirks of each one, and has the resources needed to make the process of bailing you out go as smoothly and quickly as possible.

Bail Bonds in Sacramento Has the Funds Available

If you’re lucky and only need a few hundred bucks, it’s possible a friend or family member can put up your bail. In many cases, the requested bail is in the thousands. While your friends might be willing to help you out, it will probably take them some time to come up with the necessary funds.

We have the money on hand which means when you turn to us, we can spring you from jail fast.

The good thing about bail is that once your case reaches its conclusion, you’ll get the bail money back. The problem with the system is that it’s incredibly slow. This poses a problem if a friend has fronted you the money. The more time that passes, the more desperate your friend might become for the cash. This can put an incredible amount of strain on your relationship.

Here at Bail Bonds in Sacramento, we understand exactly how slowly the justice system progresses and we have a financial plan in place. Provided you’re diligent about turning up for your court dates, we won’t bug you about the bail money.

Bail Bonds in Sacramento has the distinction of being one of the most trusted bail bonds services in California. We’re available 24/7. We offer both zero down and 0% interest bail bonds. Some people even qualify for our 20% off military discount.