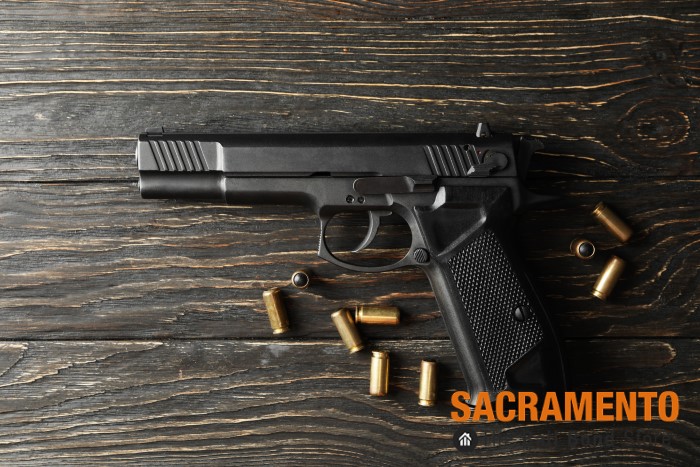 There is a misconception that when you purchase a gun in California, it’s automatically registered provide you purchase the gun legally and not in some back-alley deal.

When a gun is legally sold/purchased in California, the only thing that’s recorded is the sale. While there are a few states that do automatically register the gun at this point, California isn’t one of them.

You’re newly purchased firearm isn’t registered until you fill out and submit the Firearm Ownership Report Application. This application serves as a declaration that you recognize yourself as the gun’s owner. If the gun is ever used to commit a crime, the police will be knocking on your door and asking about how you were involved in the case.

One of the assumptions that gets many people into trouble in California is that because you paid the Dealer’s Record of Sale fee, your gun is registered. It’s not. The only thing the Dealer’s Record of Sale does is prove that your background was checked out and that nothing was found that prohibits you from legally owning a gun. You still have to register your newly purchased gun.

There are some instances when federal (not the state of California) require that specific parts already have a serial number before they’re sold. If for some reason you’re building a gun with one of these pars that already bear a serial number, don’t assume you don’t have to apply for a gun serial number. You still do. The serial number you found on the part is only for that part, not the entire gun.

If you currently have an unregistered gun in your possession, you don’t have to stress while you wait for your registration paperwork to go through. If the police talk to you about the gun, they may ask questions about where you got it and why it’s not yet registered but simply having an unregistered firearm technically isn’t against the law.

What is against the law and that will get you into all sorts of trouble taking that unregistered gun out in public. Your firearm must be registered before you take it out of the house.