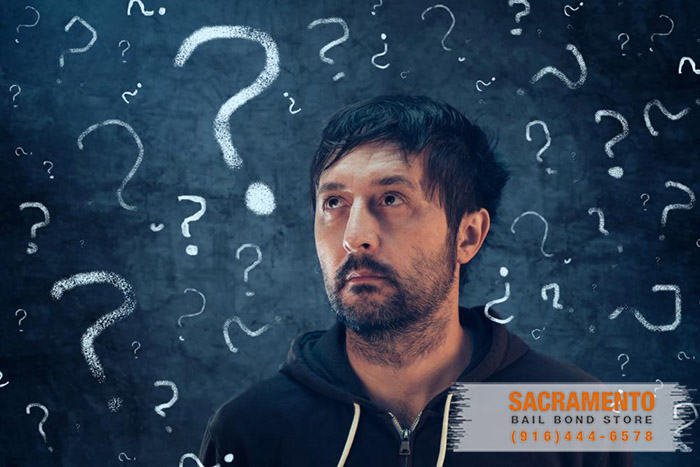 There are many people out there that have no idea how the bail bond process works, and that is understandable. Needing to bail someone out, means he or she got arrested. Most people do not want to even imagine would it would be like if one of their loved ones was arrested. Plus, many people think they will never need to bail a loved one out of jail. So naturally, concepts like bail are never looked into.

Unfortunately, people do get arrested, and it is rarely expected. Luckily for those who are unaware, bail can be really simple. It starts when an arrested person goes to his or her arraignment hearing. There, a judge determines how much the defendants bail will be, if he or she is even allowed bail. The judges uses a bail schedule, a list of all crimes and their assigned bail amounts, to help determine the amount of the bail.

Once the bail has been set, the defendant’s loved one can bail him or her out by paying the full amount of the bail to the court. The problem is that bail usually costs several thousands of dollars. Most people cannot afford to pay for their loved one’s bail alone, which is where bail bond companies come in to play.

Getting a bail bond from a company is super simple. All you have to do is talk to one of the company’s bail agents. At good bail bond companies, agents will walk you through the bail bond process and answer any questions that you might have. By the time you are done talking to your bail agent, you shouldn’t have any questions remaining.

That is all there is to it. Once you have talked to a bail agent, and agreed on a payment plan, the agent will get to work. You loved one will be out of jail soon after the bail bond company receives the initial payment.

If you still have questions, you can talk to the bail agents at Midtown Bail Bond Store. We offer free consultations to everyone. To talk to an agent right away, call 916-426-9400 or click Chat With Us now. 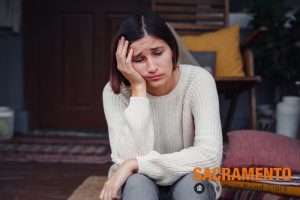 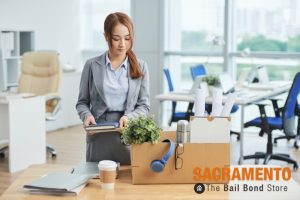