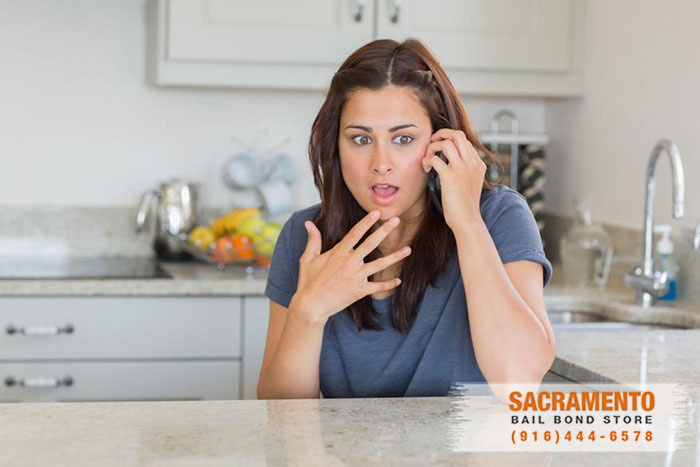 In the modern world where information can be shared in an instant, everyone is just looking for ways to be safe. Every single day, people are bombarded by stories in the news of the latest tragedies and horrific events that have happened across the country and around the world. Eventually, all of these terrible stories begin to sink in and people start to worry for their own safety.

This has led to a rise in home security systems as people try to protect the things they care most about from the outside world. One popular system is Ring, which is an Amazon owned company. The relatively cheap systems are adored by people for their ease of setup and instant connectivity that they provide.

Unfortunately, the safety of these devices has recently come into question as bad people begin to hack into these devices.

The Advantages and Disadvantages of Home Security Systems

The idea with all home security systems is to create a safe and monitored area around the house to ensure that anyone trying to harm that safety is seen. This way, if anyone tries to break into the home or attack the people living there, they will be captured on the camera and that evidence can be handed over to the proper authorities.

Combine this amazing technology with Wi-Fi and people are able to keep an eye on their home no matter where they may be, provided they have an internet connection on their phone. This technology has been so helpful that some parents have even begun to use it as a way of keeping an eye on their kids by setting the cameras up within specific rooms of their house. Some of these systems even come with speakers that allow users to communicate with the people in their home.

This may sound like a great way to ensure your kids are safe, however, it isn’t always as secure as people would think. These home security systems are always on, and always connected to the internet. This means that anyone could gain access to the feed and see and hear everything that the cameras pickup. They can even access the speakers and talk to or harass the people in their home.

This is exactly what happened to one Mississippi family who had a Ring camera setup in their 8-year-old daughter’s bedroom. Someone managed to hack into the family’s account and began to harass the girl in her room. A Florida family had a similar incident where a hacker set off the alarm and shouted racial slurs at the family.

The hackers have been able to access these Ring accounts with simple software that applies compromised login credentials until a match is found. Basically, this means that if someone’s login information was compromised on another site, this program has access to it and can apply it to the ring account for the hacker. If the person uses the same login information on multiple accounts, then they are in serious trouble.

Accessing someone’s home security system without permission could be considered a crime under both federal and state laws here in California. Federal law makes it a crime to wrongfully access a computer or personal data without the owner’s consent. Doing so can land a person in federal prison for 10 years.

More and more consumer privacy groups are warning people against getting home security systems. They argue that it can be dangerous to setup devices that are always listening and watching a home while connected to the internet. These recent incidents confirm that worry.

If a person still wants to use a home security system, then they need to take the proper precautions. This means not using the same login information and password as another account they might have anywhere on the internet. It also means setting up two-step authentication. With two step authentication, usually a message is sent to a registered phone or other device anytime someone tries to login to the account. This makes it a lot harder for people to illegally access something they shouldn’t have access to.

What do you think of home security systems? Do they provide extra and needed security, or are they just opening a home up to hackers? Is that protection worth the extra risk? Let us know what you think in the comments down below.