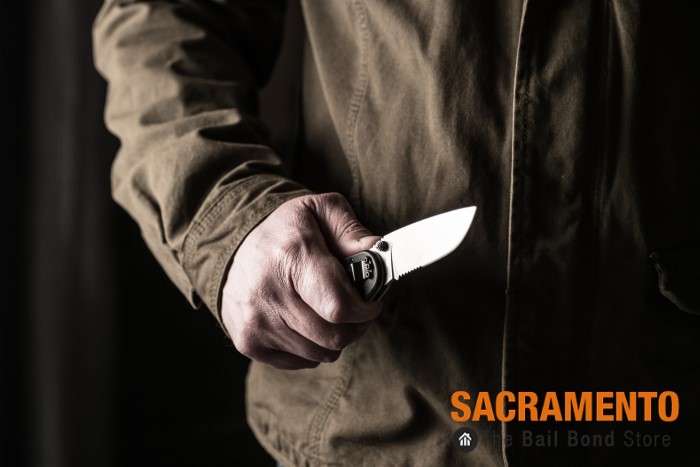 Just a few days ago, a case involving brandishing a weapon in California cropped up in San Jose. At this point, very little is known about the case other than the police responded and the legal phrase “brandishing a weapon” was used.

If brandishing a weapon charges are filed against the person, it means that there’s evidence to support the idea that they violated California Penal Code 417 PC. This law reads:

“Every person who, except in self-defense, in the presence of any other person, draws or exhibits any firearm, whether loaded or unloaded, in a rude, angry, or threatening manner, or who in any manner, unlawfully uses a firearm in any fight or quarrel is punishable.”

It’s important to understand that there is a big difference between getting a legally owned weapon out and showing it to your friends and family. As long as this is done in a safe manner that everyone is comfortable with, you have no worries. However, you do have to be careful about how you handle things. You must make the entire situation very harmless. If you’re in your yard or anywhere else where you could be casually observed by a passerby, you don’t want that person to think you’re brandishing a weapon.

It’s also important to note that if you’re using the weapon because you’re afraid for your safety, you can’t be accused of brandishing a weapon in California, though you will likely have to prove that you did feel that you were being threatened.

Brandishing a weapon in California is a misdemeanor. If you’re convicted you could be sentenced to a full year in a county jail. The good news is that once you have successfully completed the sentence, you can arrange to have the matter expunged from your criminal record.

If you are brandishing a firearm it’s possible that the guilty verdict will impact your immigration status and your ability to own a gun.

It is rare for a brandishing a weapon charge to be the only thing a person is charged with. Most of the time other charges such as blackmail, endangerment, and kidnapping, are connected to the case.