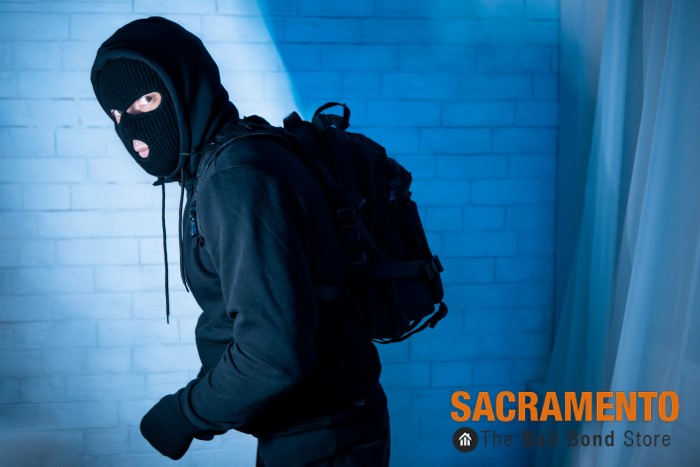 While that tells you what California lawmakers think burglary is, it doesn’t list the consequences of what will happen if you’re convicted of burglary.

In California, the consequences of a burglary conviction depend on what you broke into. For example, if you are caught in a car that isn’t yours, but you haven’t actually taken it anywhere, you’ll be charged with auto burglary, which has a 3-years in jail maximum sentence. On the other hand, if the police catch you in someone’s house, you’ll face a potential 6-year jail sentence.

Just like with murder, burglary is broken into a first- and second-degree offense.

If you broke into a different type of building, such as a store or a tool shed, you’ll be charged with second-degree burglary. Second-degree burglary is one of California’s wobbler laws. Your history and what you intended to do once you entered the building determine if the court pursues misdemeanor or felony charges.

It’s important to understand that the only thing the prosecutor has to prove in a burglary case is that you intended to enter the building without permission. That means you can be charged and convicted of burglary even if you never get into the building.