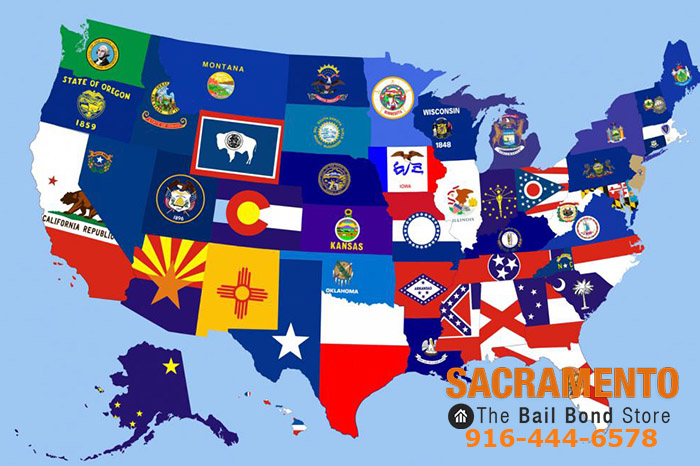 There are many things in life that seem like they have always been that way. Some examples of this include, the Sun rising in the east, water is wet, and there are 50 states in the US. They have been this way for as long as people can remember makes it seem like they will always be the way they are. However, things change all of the time.

Now of course, the Sun will continue to rise in the East and water will always be wet, but the number of states in the Union changes pretty regularly. For instance, Alaska and Hawaii were added to the Union less than 100 years ago in 1959. While that may seem like a long time ago, that is relatively recent in the grand scheme of things.

Still, despite how recently the country gained its last two states, many people just operate under the idea that there have always been, and always will be, 50 states in the US. However, some lawmakers are looking to change that.

The District of Columbia

Currently, the United States of America is made up of 50 states, and the District of Columbia, which is better known as Washington D.C. Despite the fact that the nation’s capital is located in Maryland, it is not actually a part of the state. It is its own, separate entity. Now, lawmakers from the district are looking to give it full statehood.

District Mayor Muriel Bowser and Democratic Delegate Eleanor Holmes Norton recently announced a hearing with the House of Representatives Committee of Oversight and Reform to examine a proposed bill to grant statehood to the district. The committee will meet about this matter on July 24th. The last time something like this happened was in 1993.

Gaining statehood would give D.C. two new senators and one house representative. All District territory would be included in the new state, except for certain federal buildings and some monuments, such as the White House.

The Chance of a New State

Adding a new state to the Union isn’t always a popular idea. There have been several attempts to add new states, or divide up old ones, since Alaska and Hawaii were added. However, none have gone through in the last 60 years.

Often times, the reason for the failing, is due to how the new state could shift power in Congress. A new state means new senators and house representatives, which could add extra power to either Democrats or Republican parties in Congress. Naturally, the side that won’t get more members doesn’t want the new statehood to get approved because then their “opponents” will be stronger than them.

Making a new state is not easy, as California recently learned with its latest attempt to split into multiple states. Still, it is important for different territories to try. Changes are a part of growth, and each new state adds its own new benefits to the country. America would not be the country it is today if it had just remained thirteen states.

What do you think of Washington D.C. becoming its own state? Should it remain a district, or should it be granted the same privileges as every other state in the Union?