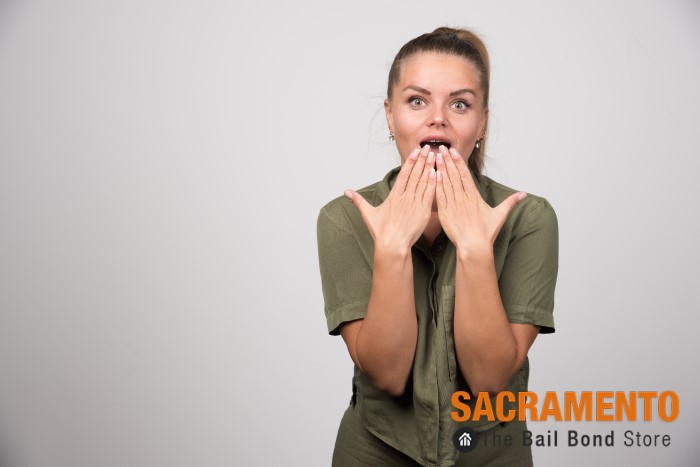 There’s something so interesting about explosions and explosives. Some of us are simply fascinated by them. This fascination can get us into trouble.

If you’re the kind of person who likes explosives, you’ve probably already dealt with the temptation of looking up how to make different kinds of explosives. Maybe you’ve even tried a couple of different things, not because you wanted to do anything bad, but because you were curious and decided that there wasn’t anything wrong with building something on a small scale and setting it off in your backyard.

While you might not see how there can be anything wrong with satisfying your curiosity in a seemingly harmless matter, you should know that California lawmakers won’t agree with you. They’re anti-explosives, no matter how innocent your reasons for having explosive material may be.

The issue of explosives in California is addressed in Health and Safety Code 12085 HS.

The easiest way to look at the law is that unless you have been given special permission by the proper authorities, you can’t make, possess, or transport anything that could be considered explosive in nature. If you aren’t sure if something is considered explosive, you should consider it illegal. In this situation, it’s in your best interest to err on the side of caution.

Getting charged with making, possessing, or transporting an illegal explosive in California isn’t a laughing matter. It’s a misdemeanor, not an infraction, which means that while you don’t have to worry about a guilty conviction impacting your rights to own a firearm or causing you to fail felony background checks, the conviction will leave you with a criminal record that could harm some areas of your life.

There aren’t a ton of defenses you can use when it comes to fighting a making, possessing, or transporting an illegal explosive in California charge, there are some you and your lawyer will want to explore. Some defenses that have been successfully used in the past include:

If you’re convicted of making, possessing, or transporting an illegal explosive in California, the maximum sentence you’d receive is up to six months in a county jail and/or a $1,000 fine. Additional charges could result in a longer sentence.