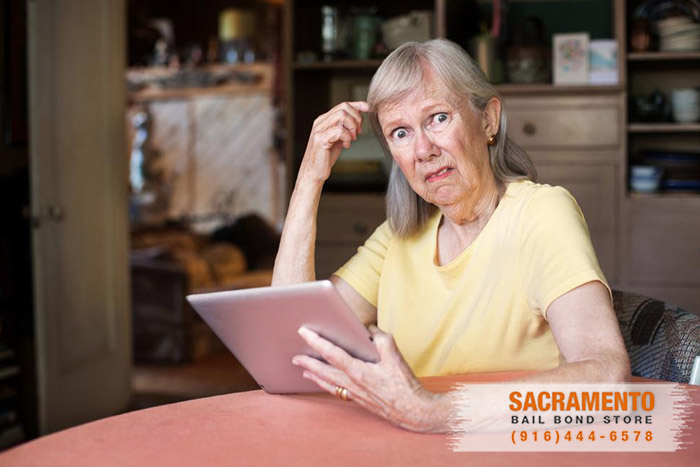 A vast majority of people out there can go their entire lives without ever having to deal with jails or prisons. These people can consider themselves lucky. However, due to this fact, many people do not know that there is a difference between jails and prisons. The two terms do not refer to the same thing.

Jails are correctional facilities that are used as temporary holding. People who are in jail were either, recently arrested and awaiting trial, or were found guilty and are serving a sentence that is shorter than one year. Since people awaiting trial end up in jail, some jail inmates can be bailed out. Due to the short-term nature of jails, they are usually smaller and not as heavily funded as prison. They also have less security since the inmates housed in these facilities have a lower threat level than those housed in prison.

Prisons, on the other hand, are used as long-term housing for convicted criminals. A person serving time in a prison has been convicted of a crime and sentenced to serve more than one year in incarceration. These facilities are much larger than jails and hold more inmates. They receive more funding, offer more facilities to inmates, and have higher security than jail. Once a person is in jail, they will remain there until their sentence has been served.

A person ending up in prison is much worse than ending up in jail. If a person is in jail they won’t be there for too long since jail sentences are never longer than a year. If the person is just awaiting their day in court, they will likely be able to bail out of jail. 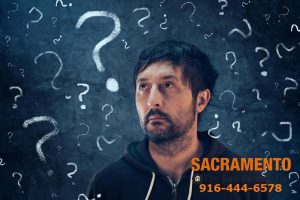 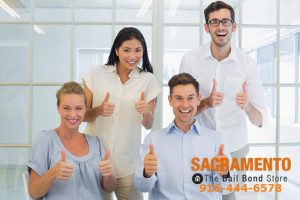 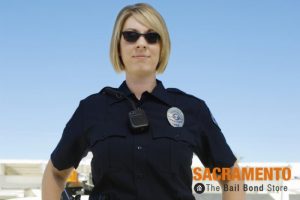 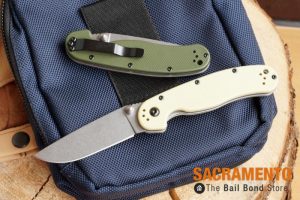 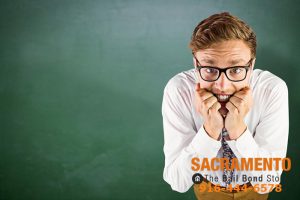 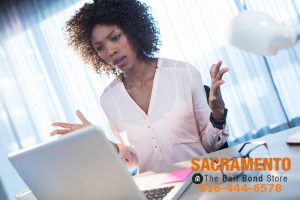