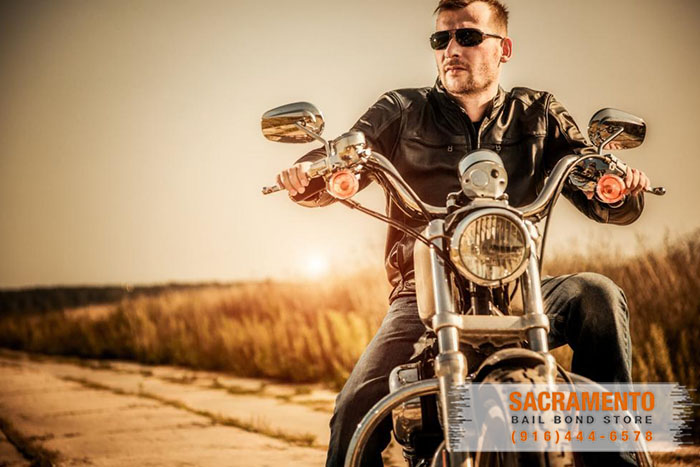 Keep an Eye out for Motorcycles

For the most part, cars dominate the roadways here in California and most of the United States as well. However, they are not the only vehicles out there that drivers need to keep an eye on. Semi-trucks take up large portions of the road, but luckily they are easy to see. The real problem is motorcycles.

Motorcycles aren’t super common, but they can still be seen pretty often. When they do show up, a driver needs to be extra careful and vigilant. It’s bad enough when full sized cars disappear in a driver’s blind spot, but since motorcycles are smaller, they disappear easier and more often.

According to the California DMV, a motorcycle is defined as any 2 or 3 wheeled vehicle that has a 150cc or bigger engine. Due to the device’s smaller, and more dangerous, nature, riders need to have a special license to drive one of these vehicles.

One study in 2016 reported motorcycle deaths were 28 times higher than car related deaths for the same year. Another study found that motorcyclists are 5 times more likely to get injured than people riding in a car. This is due to the fact there is nothing to protect a motorcycle rider in the event of an accident, except for what they are wearing.

There is no denying that motorcycles are more dangerous to drive than other vehicles. Even if a motorcycle driver is the best in the world, they still have to worry about other drivers who may not realize that the motorcycle is even there.

The state of California has several laws that pertain to motorcycles. Some of these laws include:

These are just a few of the laws that the state has enacted in order to keep motorcycle riders safe. Some other things that motorcycle riders need to be aware of include having functioning turn signals on the front and back of their bike, lane splitting, driving between two cars is legal, and lane sharing, two motorcycles driving next to one another in the same lane, is also permitted.

Drivers have to be vigilant if they want to avoid getting into an accident. They have to be extra cautious around motorcycles to ensure that they don’t swerve or even bump into them. What would be a minor bump or inconvenience for the car driver can be deadly for a motorcyclist.

Meanwhile, motorcyclists need to be aware of the fact that their chosen method of transit is more risky than driving in a car. They, more than other drivers, need to more closely follow the rules of the road and avoid risky behavior such as speeding.

So long as every driver and rider takes the proper precautions, they can avoid getting into an accident with a motorcycle. That is something everyone wants, especially since motorcycle accidents have such a high chance of being fatal. Next time you’re driving around, be sure to keep an eye out for motorcycles near you.