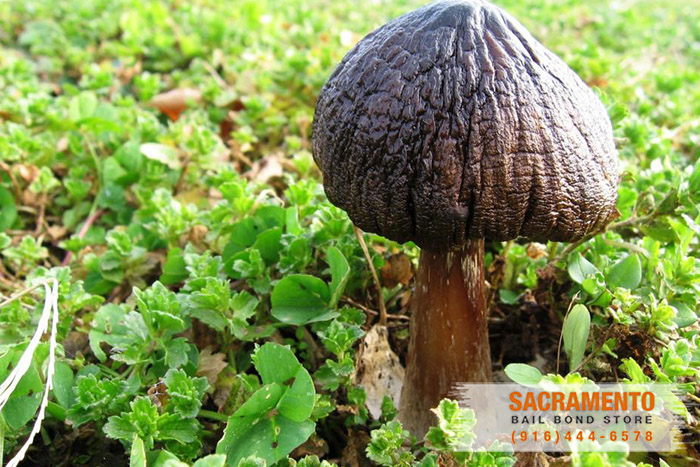 California may be one of the first states to legalize the use of psychedelic mushrooms, or at least that is one man’s plans. Kevin Saunders, who is a dispensary owner, activist, and currently running for mayor in Marina, wants to legalize the usage of these mushrooms for adults aged 21 and older.

The push for this measure has been spurred on by the recent passing of Prop 64, which legalized the recreational use of marijuana. This is why Saunders filed his measure with the office of California Attorney General. The Attorney General’s office is currently reviewing the measure before approving it for supporter circulation.

Even if the measure is cleared by the Attorney General’s office, it still has a long way to go before it could appear on a ballot next year. For the measure to find itself on the ballot, it will first need to gain 365,000 signatures from valid California voters. Doing this is no easy task, even for campaigns that have decent funding.

The measure is still in the early stages of getting on the ballot, so it is hard to tell at this point whether or not voters will even get a chance to vote on it next year.