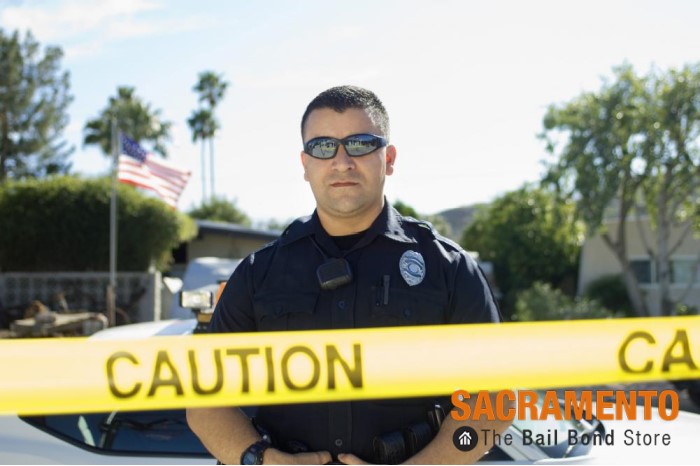 While many of us have heard the term, obstruction of justice, spoken, few of us know exactly what the phrase means or what the consequences of such a charge are.

What is Obstruction of Justice

The legal dictionary describes obstruction of justice as, “a criminal offense that involves interference, through words or actions, with the proper operations of a court of officers of the court.”

What this means is that at any point during a police investigation or the court trial is if you do anything that gets in the way of the official process, the prosecutor can opt to bring obstruction of justice charges against you. The action can be as simple as deliberately lying to the police about where a person of interest is located, making it difficult for the police to pursue a suspect, or acting badly during the trial.

In California, you can be charged with obstruction of justice if you:

Federal vs. State Obstruction of Justice

State obstruction happens when you’re caught doing something that hinders the investigation but doesn’t put anyone’s health or lives in jeopardy.

Consequences of Obstruction of Justice in California

The consequences of being found guilty of obstruction of justice are quite steep. You could spend up to three years in a California state prison and also have to serve felony probation.

Defenses for Obstruction of Justice

The best way to avoid obstruction of justice charges is always being diligent to cooperate with the police. If the worst happens and the police believe that you’ve done something to hinder an investigation, you’re best lines of defense involve claiming entrapment or showing that you never intended to impede the investigation.