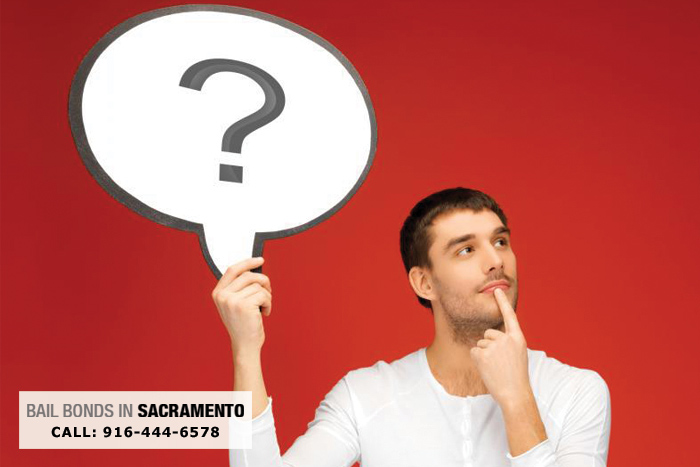 Not being able to afford bail may not be a problem – cash isn’t the only way you can pay for bail. It’s expensive and can be very tough to get that kind of money so quickly. Thankfully, there are various forms of bail so that everyone who is eligible for bail, has the opportunity to bail.

If you want the best bail bond service available in California, call Bail Bond Store In Sacramento now at 916-426-9400.