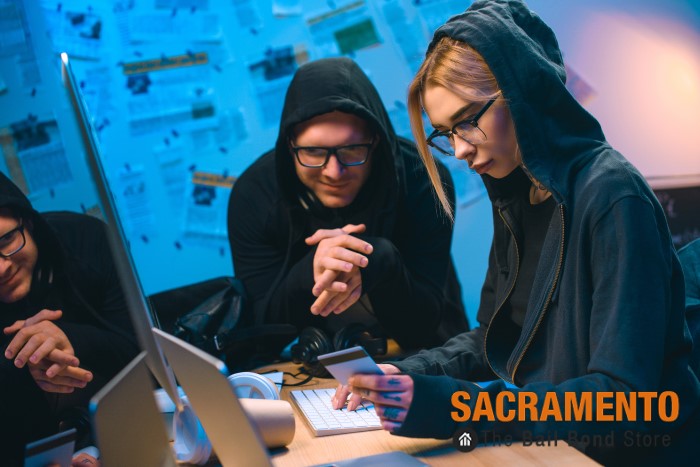 Credit cards make life easier. While it would be nice if we could live on our weekly earnings, most of the time that simply isn’t possible. The credit card allows us to cover emergencies and other purchases during that times when we simply don’t have enough money for those expenses.

Credit cards can also get us into trouble. Not only do you have to worry about the high-interest rates, but there is also the fact that eventually, the bill does have to be paid off.

Figuring out how to cover your monthly credit card bill is just one of the ways credit cards can get you into trouble in California. Engaging in credit card fraud is far more serious than having to skip a payment. Instead of simply messing with your credit rating, a credit card fraud charge could destroy your reputation and future.

(b) A person other than the cardholder or a person authorized by him or her who, with the intent to defraud, signs the name of another or of a fictitious person to an access card, sales slip, sales draft, or instrument for the payment of money which evidences an access card transaction, is guilty of forgery.”

Credit card fraud in California is one of the state’s wobbler offenses. That means the facts surrounding your case determine if you’re charged with a misdemeanor or a felony.

When a credit card fraud case reaches the California court system, the prosecution has to prove that the defendant knew that they were engaged in an act of credit card fraud and that there was a probable cause to arrest them.

For example, if someone routinely has access and permission to their parent’s credit card and accidentally uses it to make a purchase that wasn’t authorized by the parents, they simply made a mistake but didn’t knowingly commit credit card fraud. The same is true if a person accidentally types the wrong credit card number while shopping online. As long as it was an honest mistake, they won’t face criminal charges.