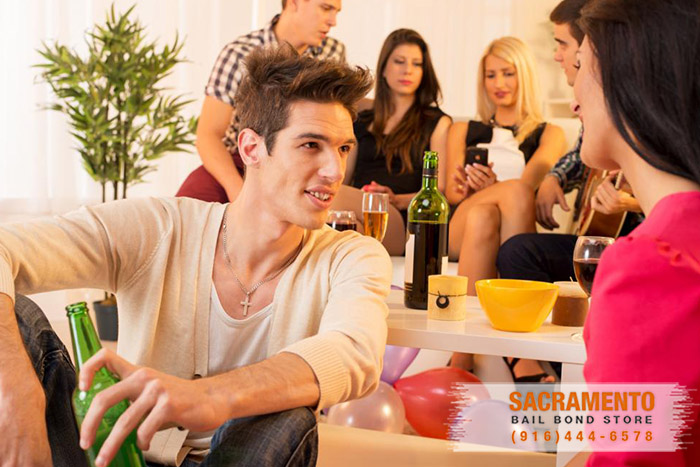 Have you heard of the proposed bill by Senator Scott Weiner from San Francisco that would allow bars to stay open later? State Bill 384, which is referred to as “Let Our Communities Adjust Late Night” or LOCAL Act for short, will allow communities to adjust how late restaurants and bars can serve alcohol.

Under this new law, city governments would be able to adjust the time from 2am, to anywhere up to 4am. This gives the city more control over the serving of alcohol, which can greatly affect nightlife in the city. Many cities across the state of California rely on having a busy night life to help support the local economy.

The law will not force cities to change the cut off call for serving alcohol. What it does is let cities extend the last call time from 2am to 4am.

This is not the first proposed bill to do this. A similar bill was proposed back in 2013. However, this bill did not gain enough votes to pass through committee.

The LOCAL Act recently passed through the California state senate last week. However, this does not mean it will become a law. It has a few more hurdles to pass before becoming a full-fledged California law.

What do you think? Should California cities be able to extend the last call time for alcohol service?